Rosacea Linked to Development of Alzheimer’s or Dementia?

Rosacea Linked to Development of Alzheimer’s or Dementia?

Rosacea is a common skin disorder of the face affecting millions of Americans. Most people develop redness of the cheeks and nose. A recent study published online April 28 in the Annals of Neurology suggest that Rosacea may be linked to a higher risk for developing dementia and Alzheimer’s disease. After examining data “1997-2012 data from the Danish national health registry system” that included some 5.6 million adults, researchers “determined that people with rosacea faced a seven percent greater likelihood for developing any form of dementia, and a 25 percent higher risk for Alzheimer’s disease in particular, than people without rosacea.” HCP Live (4/28, Jacob) reports that women “had a 28% risk of Alzheimer’s linked to rosacea, while for men; the risk was only 16%.” 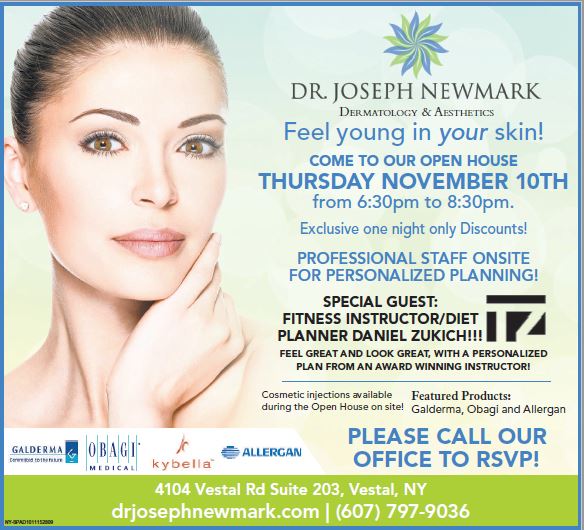